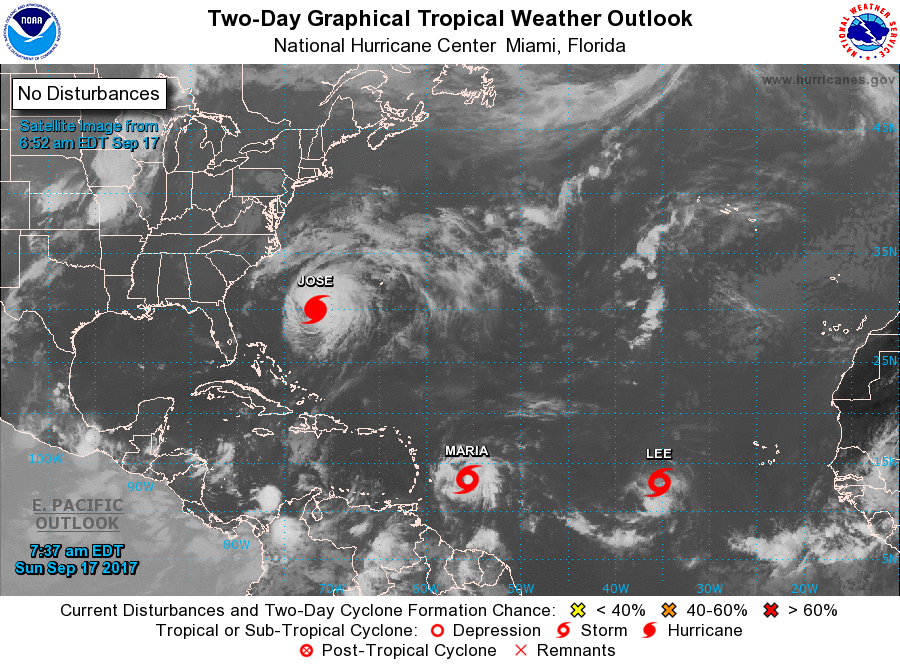 Hurricane Maria dropped more rain on Puerto Rico than any storm to hit the island since 1956, a feat due mostly to the effects of human-caused climate warming, new research finds.

A new study analyzing Puerto Rico’s hurricane history finds 2017’s Maria had the highest average rainfall of the 129 storms to have struck the island in the past 60 years. A storm of Maria’s magnitude is nearly five times more likely to form now than during the 1950s, an increase due largely to the effects of human-induced warming, according to the study’s authors.

“What we found was that Maria’s magnitude of peak precipitation is much more likely in the climate of 2017 when it happened versus the beginning of the record in 1950,” said David Keellings, a geographer at the University of Alabama in Tuscaloosa and lead author of the new study in AGU’s journal Geophysical Research Letters.

Previous studies have attributed Hurricane Harvey’s record rainfall to climate change, but no one had yet looked in depth at rainfall from Maria, which struck Puerto Rico less than a month after Harvey devastated Houston and the Gulf Coast. Extreme rainfall during both storms caused unprecedented flooding that placed them among the top three costliest hurricanes on record (the other being Hurricane Katrina in 2005).