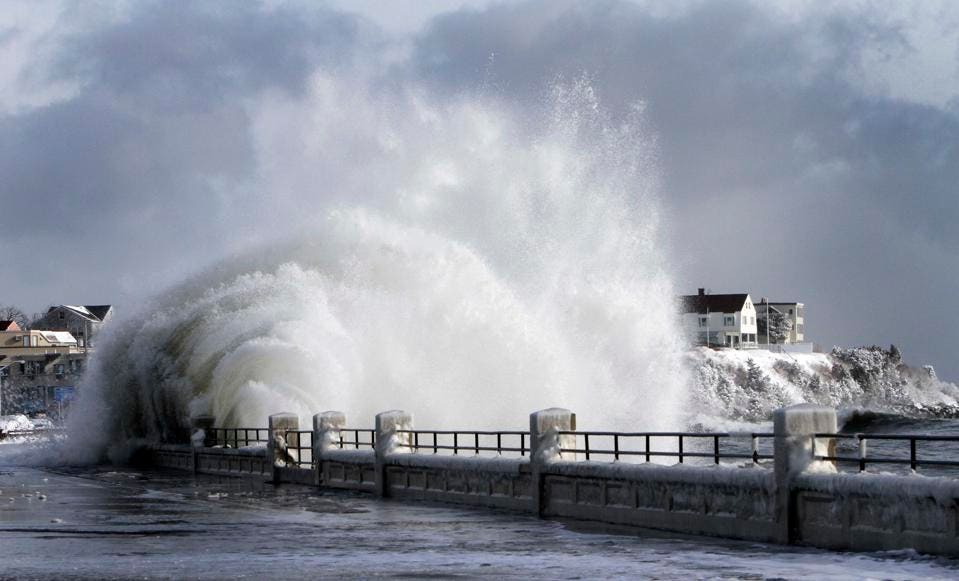 Each year, $500 million worth of coastal structures are lost as coastlines disappear. The federal government spends nearly $150 million each year to manage the loss of beaches and coastal real estate. Two-thirds of the U.S. population lives and works in coastal counties. Ocean-related businesses are responsible for over $352 billion of the U.S.’ annual GDP. By the end of the century, as sea levels rise between six to ten feet and nearly 2.5 million coastal homes experience chronic flooding, many coastal livelihoods will be put at risk.

Many coastal regions are taking steps to prepare their communities for coastal flooding. After Hurricane Florence inundated the eastern seaboard earlier this year, North Carolina joined the Paris Climate Agreement despite outlawing sea level rise in 2012. And, many California cities are in the process of updating their sea level rise and flood warning systems. Yet, over half of all coastal states continue to develop in areas that are likely to experience sea level rise and extreme weather events that wipe out their shorelines.