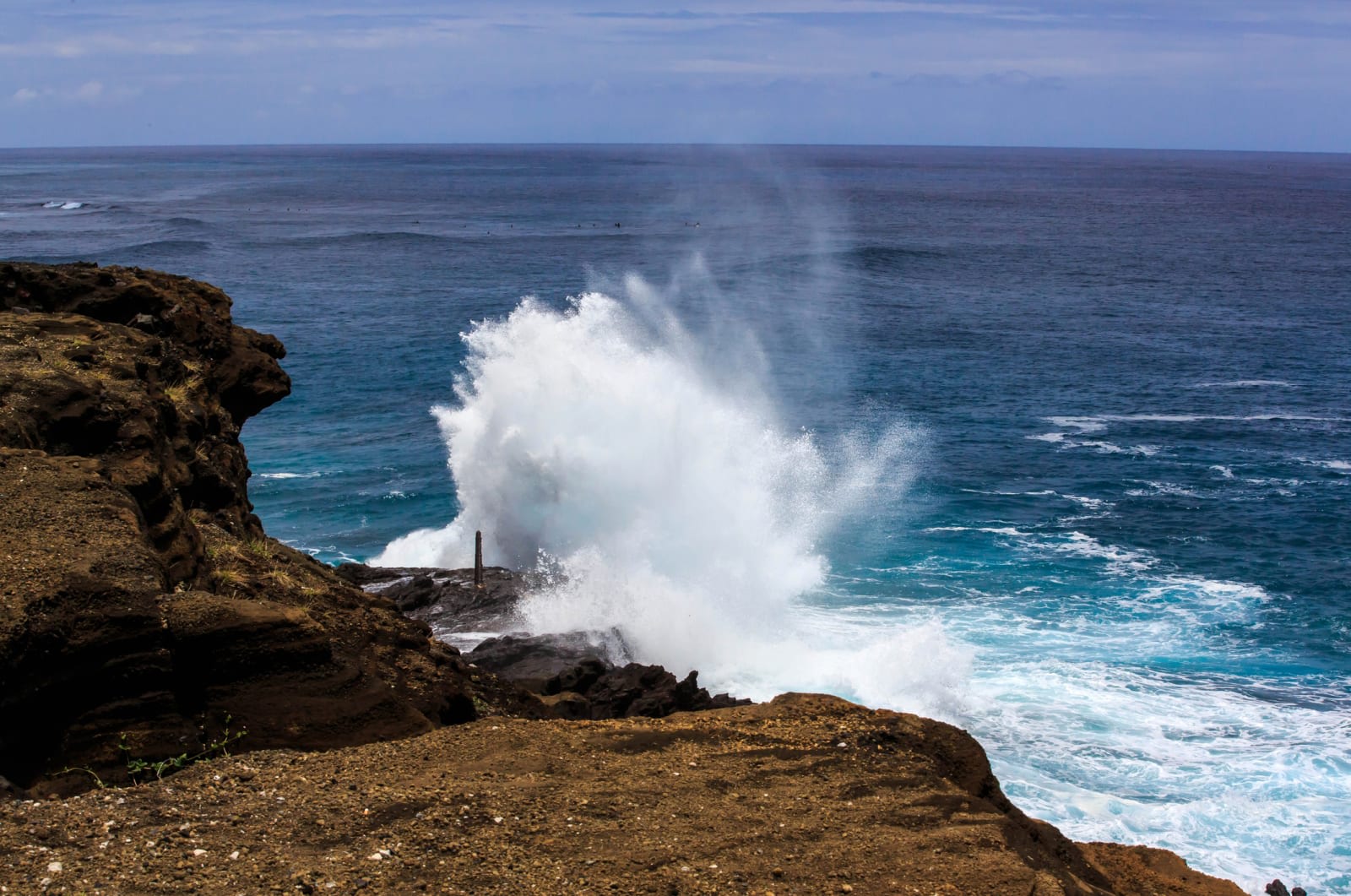 Scientists might need to tweak their understanding of climate change in the near future. British researchers have determined that ocean waves play a considerably more important role in trapping carbon dioxide than previously thought. Their studies showed that waves breaking on the shore will absorb a large number of bubbles at depths of “at least” 3.3 feet, releasing CO2 when they dissolve into the water. That, in turn, suggests the ocean is absorbing “many times” more CO2 than under current estimates.

The findings point to a considerably larger CO2 imbalance than in current models, which suggest that more of the dissolved CO2 would reenter the atmosphere. That could increase the chances of ocean acidification that threatens sea life. The situation might only get worse as atmospheric CO2 levels increase, according to the scientists. If there weren’t already enough incentives to cut emissions, there might be now