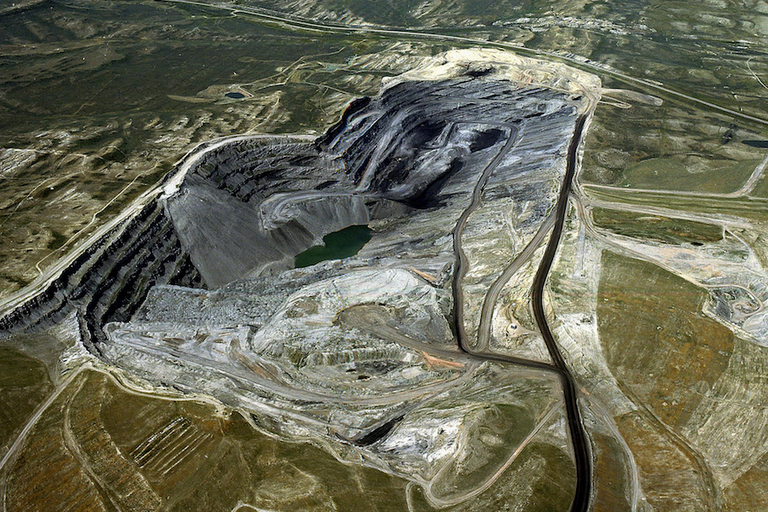 Many regulations were axed because they are ‘burdens’ to energy development.

The order echoes earlier mandates from President Donald Trump and Interior Secretary Ryan Zinke to Interior’s 70,000 employees: Prioritize energy development and de-emphasize climate change and conservation. The order is another in a long string of examples of science and conservation taking a backseat to industry’s wishes at the Interior Department under Zinke.

The sweeping order, which Bernhardt signed Dec. 22., affects a department that manages a fifth of the nation’s land, 19 percent of U.S. energy supplies and most of the water in the 12 Western states. It fulfills a high-profile executive order by Trump and a secretarial order from Zinke, both announced in March. Interior did not publicize the order but posted it on its website with other secretarial orders. The Interior Department refused to answer questions about order 3360 on Thursday. “Sorry, nobody is available for you,” Heather Swift, the department spokesperson, wrote in an email.