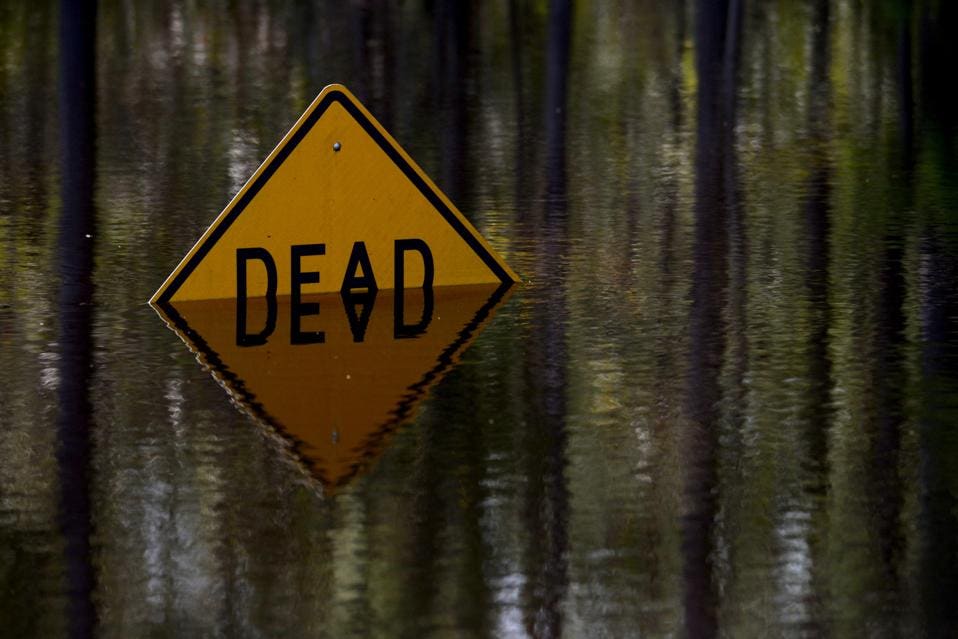 The US National Climate Assessment (NCA) has just published a report on the impact, risks and adaptation of the United States to climate change, and concludes, radically contradicting the opinion of the country’s irresponsible president, that the impact is already being felt and will be devastating in the near future, involving from tens of thousands of deaths to hundreds of billions of dollars in damages. And the Trump administration’s reaction to the report? To publish it on Black Friday, the biggest shopping day of the year, hoping it will go unnoticed. While the report highlights the growing cost of doing nothing, Donald Trump insists on doing exactly that: nothing.

We can expect more reports of this type as scientists join the dots of the global phenomenon we are experiencing: the stronger hurricanes, heat waves, fires and floods ravaging the planet are not a coincidence or bad luck, but are instead the result of a climate catastrophe. The mountain ranges in the west of the country retain less snow throughout the year and threaten the water supply of their basins. Coral reefs in the Caribbean, Hawaii, Florida and the Pacific territories are being bleached, seriously threatening the ecosystems they shelter. Fires devour increasingly larger areas in seasons that are getting longer and longer. Alaska, the only arctic state in the country, is undergoing rapid warming that is drastically changing its ecosystem, melting its coastlines and its permafrost tundra. And the Carolinas are still underwater from flooding brought on by Hurricane Florence.

Source: When Will We Accept That Climate Change Is Real?